TRICOPIGMENTATION ON PAUL FROM BELLICAPELLI FORUM

Here we are with another case of Scalp Tricopigmentation,
Paul is well-informed about hair loss, as well as about the pharmaceutical industry, hair transplant, semi-permanent and permanent camouflages.

He started his path using Finasteride (an inhibitor of DHT enzyme 5-alpha reductase) and since he was about 18 it has been easy for him to anchor camouflages such as Toppik and Dermatch, achieving a fairly good coverage level.

Then, tired of the routine and inconveniences of camouflages and even though they gave him a good density, he decided to shave his hair and undergo a tricopigmentation treatment.

Since the skin didn’t immediately respond to the treatment and due to Paul’s strong immune system (probably because of his young age), pigment stabilization was not enough to obtain an effective treatment.

Regardless, three sessions offered more than satisfactory results and Tricopigmentation seemed to be a winning choice for Paul since it isn’t time consuming compared to the use of concealers. This forum user obtained great results from the treatment both aesthetically and psychologically speaking.

Perseverance was the key to a great result. The dark color of Paul’s parietal and occipital areas made it possible for Milena Lardì to enhance coverage.

As evidenced in this case TRICOPIGMENTATION needs to be performed progressively, without expecting immediate results after the first session. This approach allows to have a positive outcome in the medium term, avoiding aesthetic issues that may appear for many months before fading away.

Although scalp Tricopigmentation is a semi-permanent treatment we must keep in mind that one year or more is a sufficient time to deal with this type of treatment as prudently as possible.

Here below are Paul’s photos:

BEFORE AND AFTER TRICOPIGMENTATION 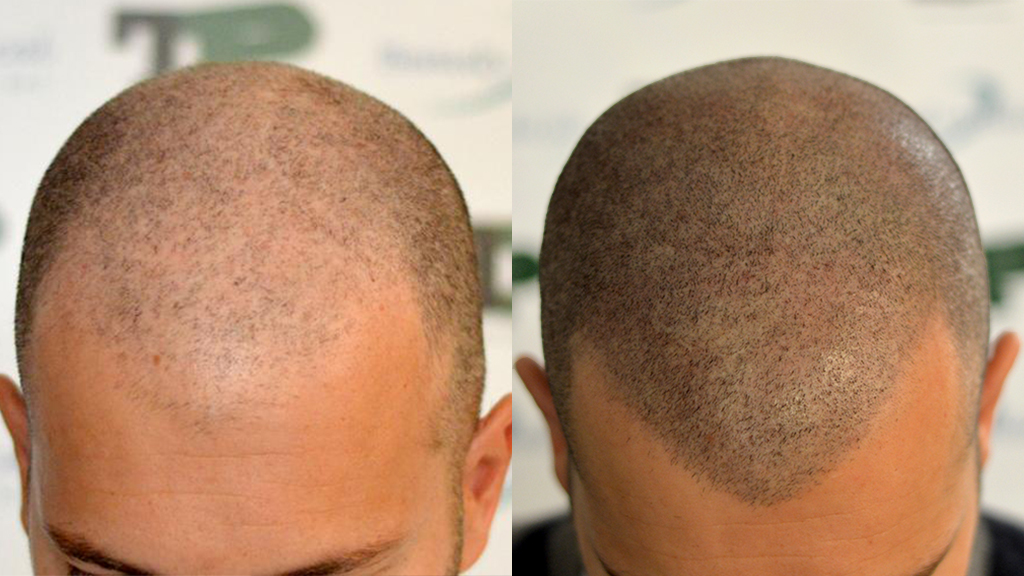 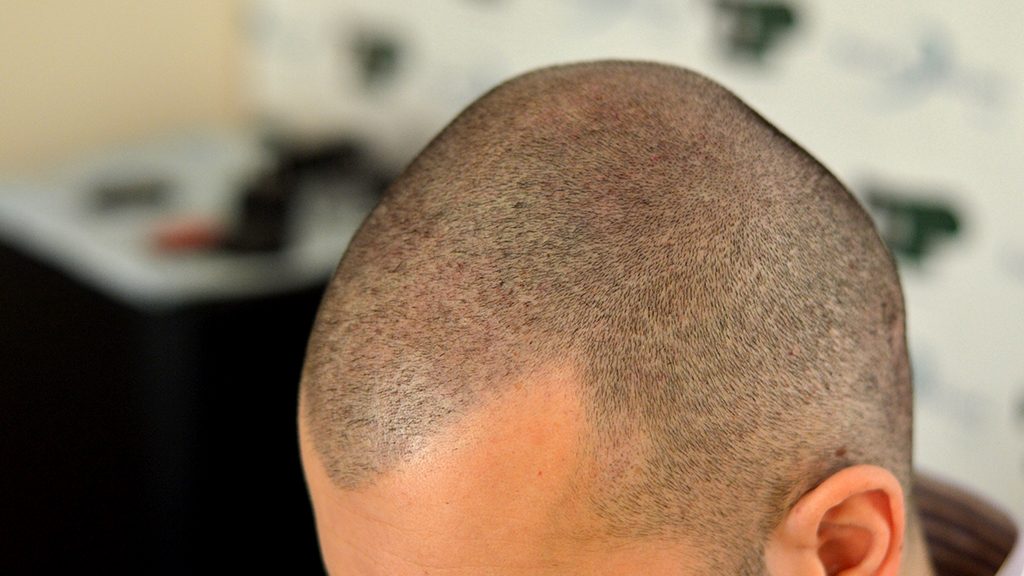 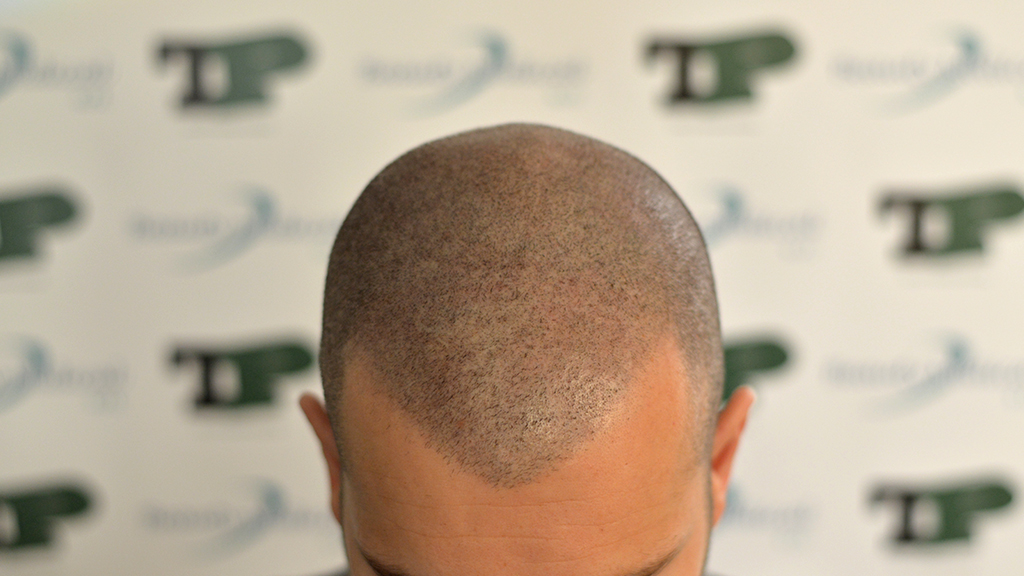 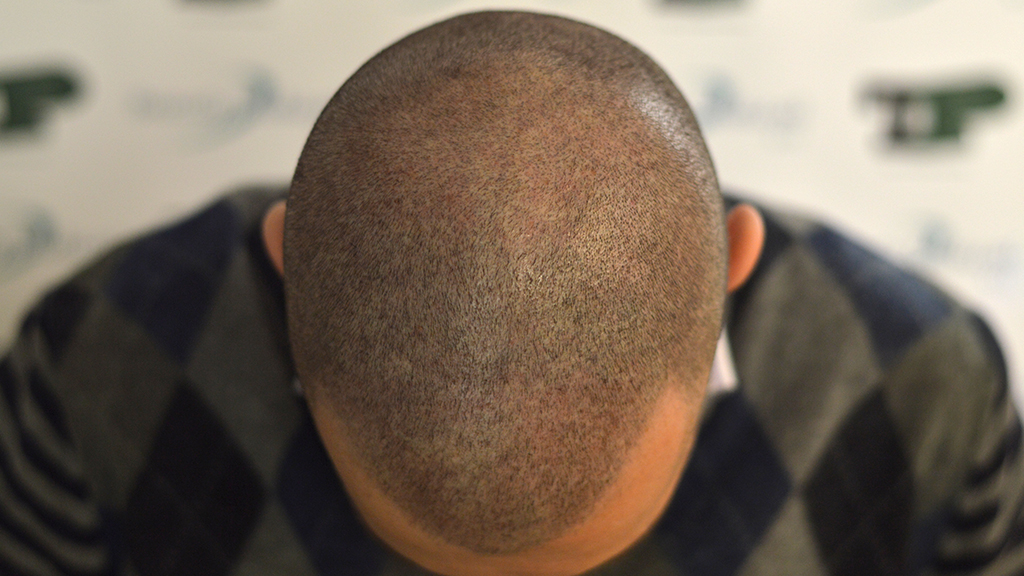 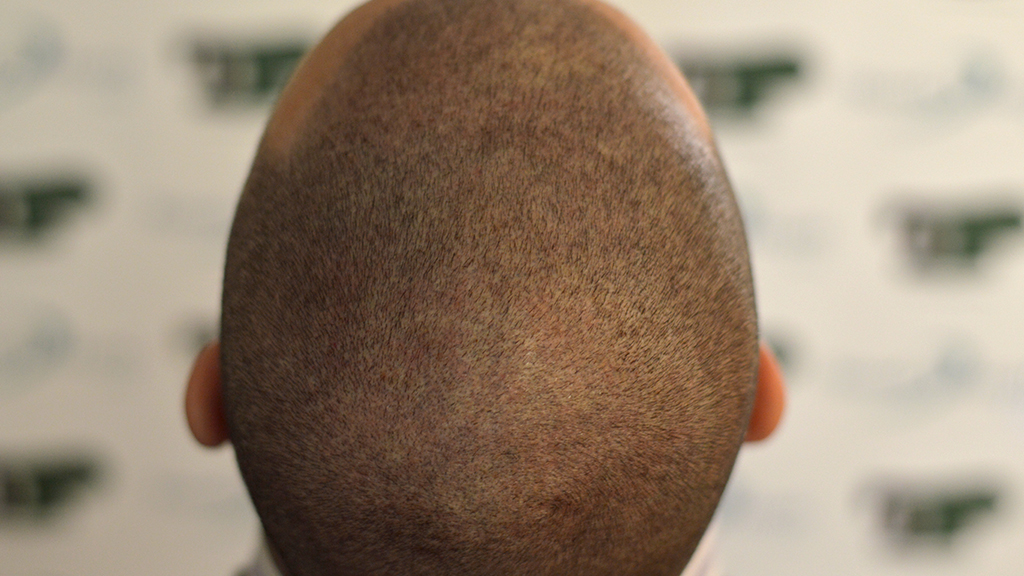 We will update the case systematically after each touch-up. We wish to greet Paul warmly and thank him for the openness he shows towards all our customers who want to take a look the result he obtained. 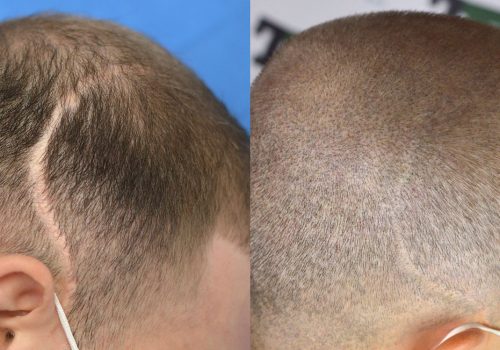 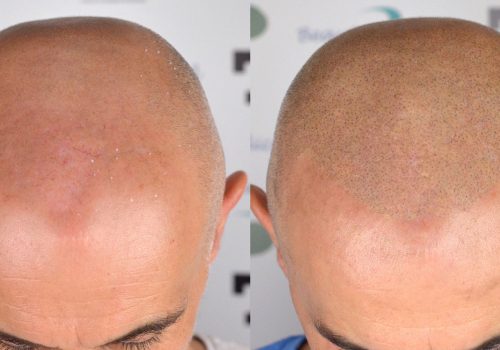