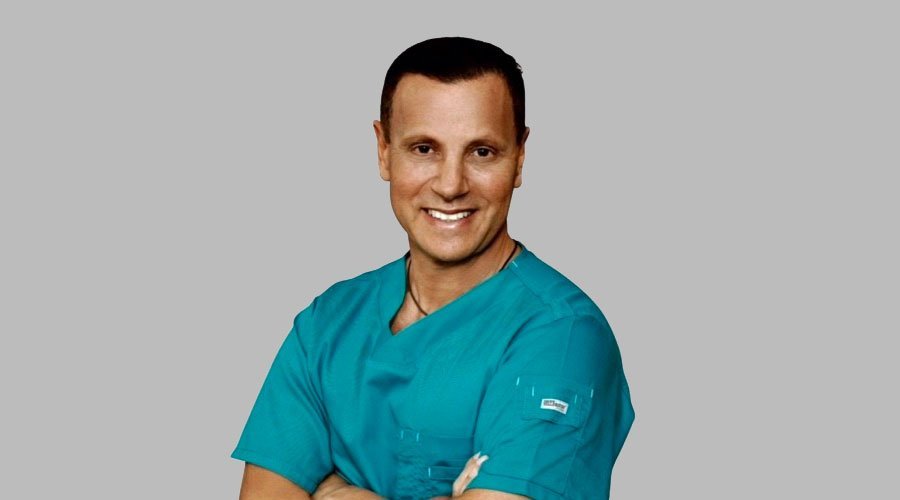 Dr. Tony Ruston graduated in medicine in Brasil before studying General Surgery for two years and Plastic surgery for three years. He successively went to Montreal and Los Angeles to gain even more experience. Since 2001 he has been exclusively dedicating himself to hair transplantation surgeries. He is the director of his own clinic called Clinica Ruston which recently celebrated the 20th anniversary of its opening. His colleagues and patients describe him as a perfectionist, always committed to achieving the best possible result. He is the co-author of the first book on the topic of hair transplantation to be published in Brasil and has contributed to the writing of “Hair Transplantation”, one of the most important publication in the field sometimes even referred to as the bible of hair transplantation. He is a regular participant of the meetings held by all the major organizations in the field such as ISHRS, World FUE institute, and various others.