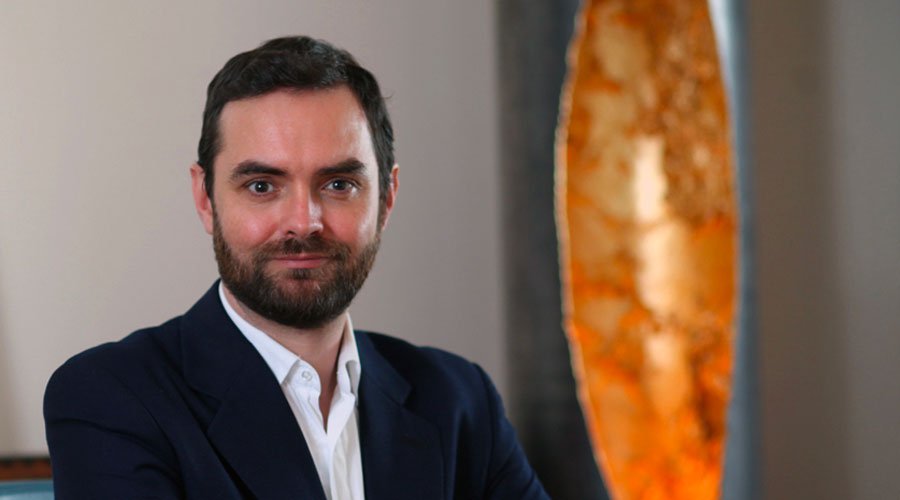 Dr. Sever Muresanu was born in 1976 and fled communist Romania in 1988. His mother was a doctor and in Canada she specialized in the field of baldness surgery, continuously sharing her knowledge with her son. He later decided to study medicine and completed his studies in Romania in 2001. His wife studied in the same faculty and after their marriage they decided to return to Canada to be able to practice. Both of them missed Europe and therefore decided to return and open their private clinic Hattingen Hair Clinic, first in Germany and later relocating to Switzerland. They specialize in mega sessions of FUT and FUE.