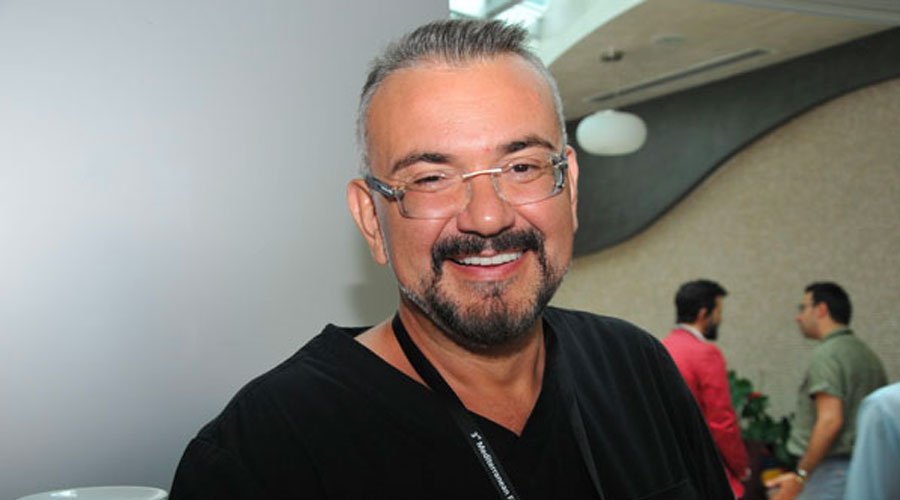 Dr. Erdogan Koray graduated in medicine in 1994 in Ankara before specializing in thoracic surgery as well as intensive cardiological therapy. Since 2000 he has been working in the field of hair transplantation as an assistant. In 2001 he opened the ASMED clinic with the collaboration of his first assistant Dilek Cakir. In 2004 during an international meeting and for the first time he saw an FUE surgery performed by Dr. Alex Ginzburg. He began using this technique at his clinic upon his return to Turkey. In 2005 he realized that the patients who had undergone an FUE transplant were far more satisfied than those who had opted for the FUT technique and therefore decided to perform only FUE transplants. He is a member of the ESHRS (European Society of Hair Restoration Surgery), ISHR (Italian Society of Hair Restoration Surgery) and IAHRS (International Alliance of Hair Restoration Surgery).