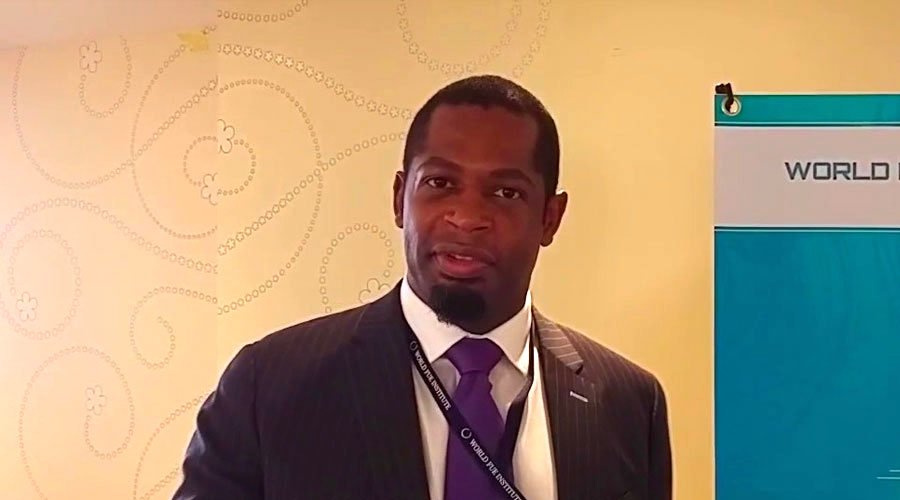 Dr. Lupanzula graduated from the University of Louvain, Belgium. He started his career working in the burn unit of a hospital. In 2004 after a scalp reconstruction surgery he began to develop an interest for the world of hair transplantation. He then decided to train himself in the US with the help of experts in the field and went on to obtain an inter- university diploma in the field of reconstructive surgery for the treatment of baldness from the University of Lyon, France. In 2006 he co-founded the BHR Clinic (together with Dr. Bisanga) and in 2009 he opened his own clinic called Medikemos where he dedicates himself full time to hair transplantation surgeries. He thinks that most of the stages of the surgery should be performed by the surgeon himself and this is the reason why he personally performs most of the surgeries using a manual punch. He specializes both in FUT and FUE techniques.