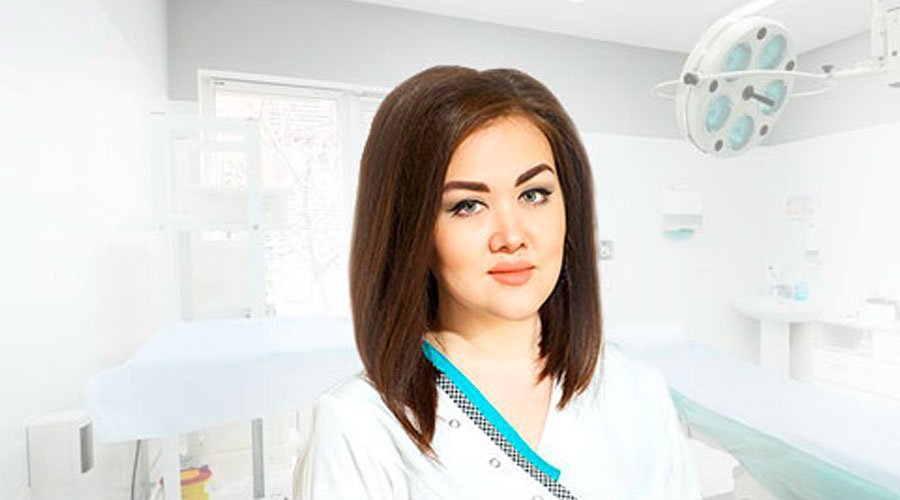 Dr. Djamila Pulatova graduated in General Medicine at the Academy of Medicine of Tashkent in 2010. After that she specialized in dermato-venerology. Since 2013 she has been working at the centre of dermatology and venereology. She has pursued internships at the university of Medicine of Saint Petersburg and at the Institute of occidental Medicine of Moscow as well as an internship focusing on hair transplantation in Tbilisi, capital city of Georgia. She attended a training course of tricopigmentation in Milan in 2015. Still in 2015, she was certified by the international association of trichology. She is a member of the association of russian trichologists, the international association of trichologists, ISHRS, and AAHRS.