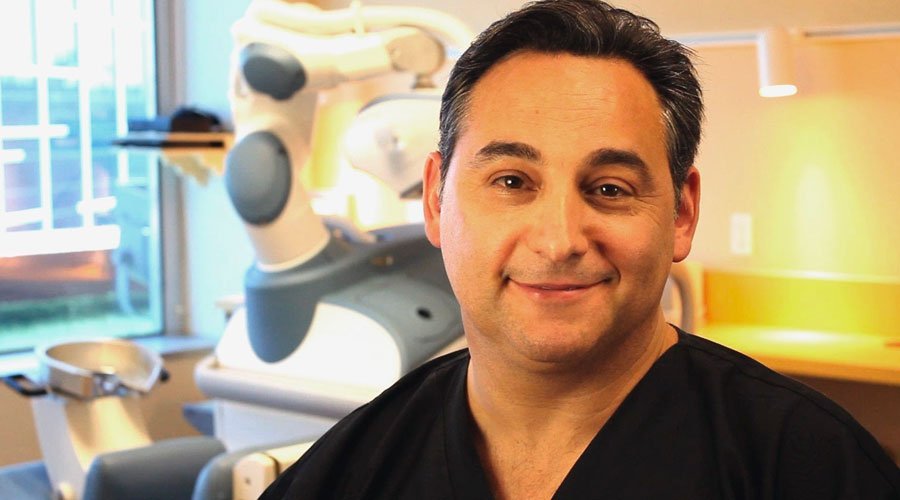 Dr. Craig Ziering obtained a doctorate in Osteopathic Medicine in 1989. He continued to study Medicine and Dentistry in New Jersey while at the same time assisting Dr. Matt Leavitt and the surgical team of MHR in performing hair transplantation surgeries. He completed his studies specializing in dermatology and dermatologic surgery at the University of Ohio Grand View Medical Center. He has been an associate of the Medical Hair Restoration in MHR for 10 years. In 2003 he decided to open his private clinic called Ziering Medical with headquarters in Beverly Hills as well as various centers all over the United States: Newport Beach, Las Vegas, Chicago and New York City. He participated in many TV shows and also appeared in the Netflix series Celebrity Plastic Surgeons of Beverly Hills.

He has brought a lot of innovation in the field and many other surgeons are using the tools that he created. He uses ARTAS technology to perform hair transplants and was the first to perform ARTAS surgery on a female subject as well as on an Afro-American person. He has published various articles about hair loss and he is a member of ISHRS and other associations.