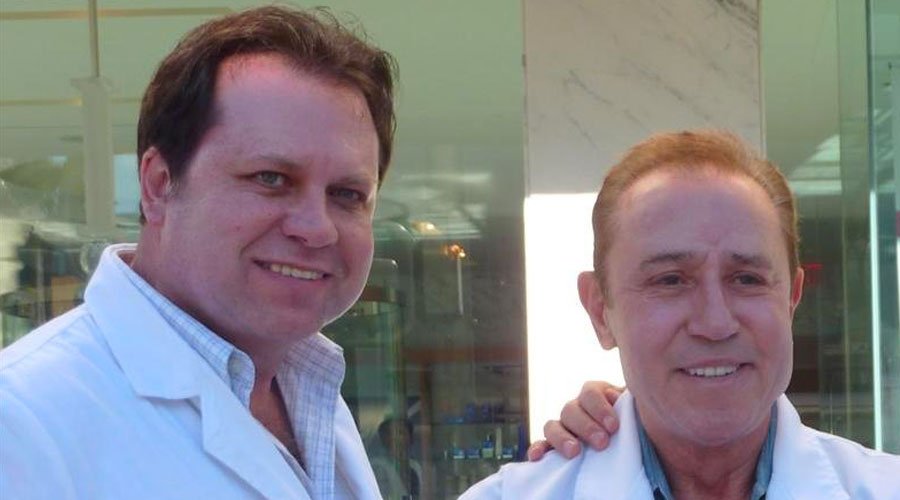 This clinic offers a gold standard service in Ireland and Europe. The medical director is Dr. Van Eeden who was the first Irish doctor to pass the examination ABHRS/IBHRS (and the 8th doctor in Europe who has passed it). He has South African origins but moved to Ireland and became an Irish citizen in 2012. He opened the clinic in 2006 and has been performing FUE since 2010. He recognizes Dr. Bijan Feriduni as his mentor.